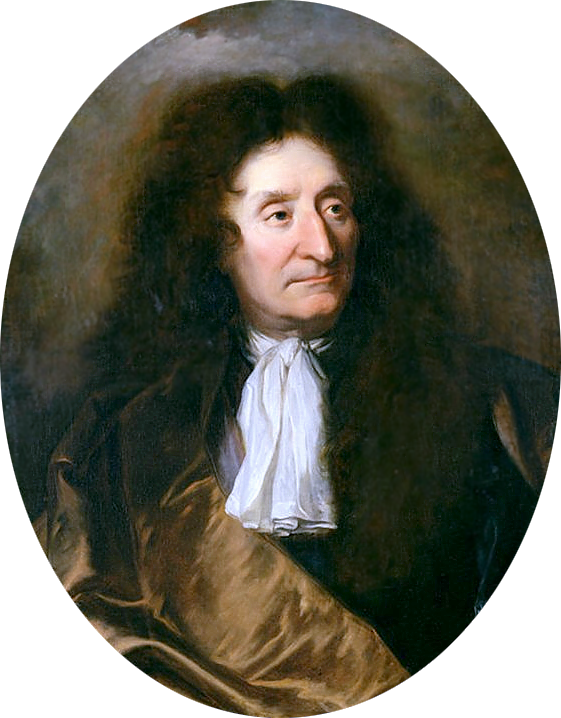 Jean de La Fontaine (, , ; 8 July 162113 April 1695) was a French fabulist and one of the most widely read French poets of the 17th century. He is known above all for his ''Fables'', which provided a model for subsequent fabulists across Europe and numerous alternative versions in France, as well as in French regional languages.

After a long period of royal suspicion, he was admitted to the French Academy and his reputation in France has never faded since. Evidence of this is found in the many pictures and statues of the writer, later depictions on medals, coins and postage stamps. Provided by Wikipedia
Showing 1 - 3 of 3 for search: 'La Fontaine, Jean de, 1621-1695', query time: 0.06s
List  Tabulka
Search Tools: Get RSS Feed — Email this Search —
Loading...