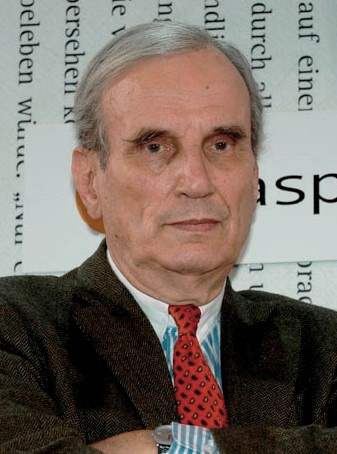 Joachim Clemens Fest (8 December 1926 – 11 September 2006) was a German historian, journalist, critic and editor who was best known for his writings and public commentary on Nazi Germany, including a biography of Adolf Hitler and books about Albert Speer and German resistance to Nazism. He was a leading figure in the debate among German historians about the Nazi era. In recent years his writings have earned both praise and strong criticism. Provided by Wikipedia
Showing 1 - 3 of 3 for search: 'Fest, Joachim, 1926-2006', query time: 0.03s
List  Tabulka
Search Tools: Get RSS Feed — Email this Search —
Loading...