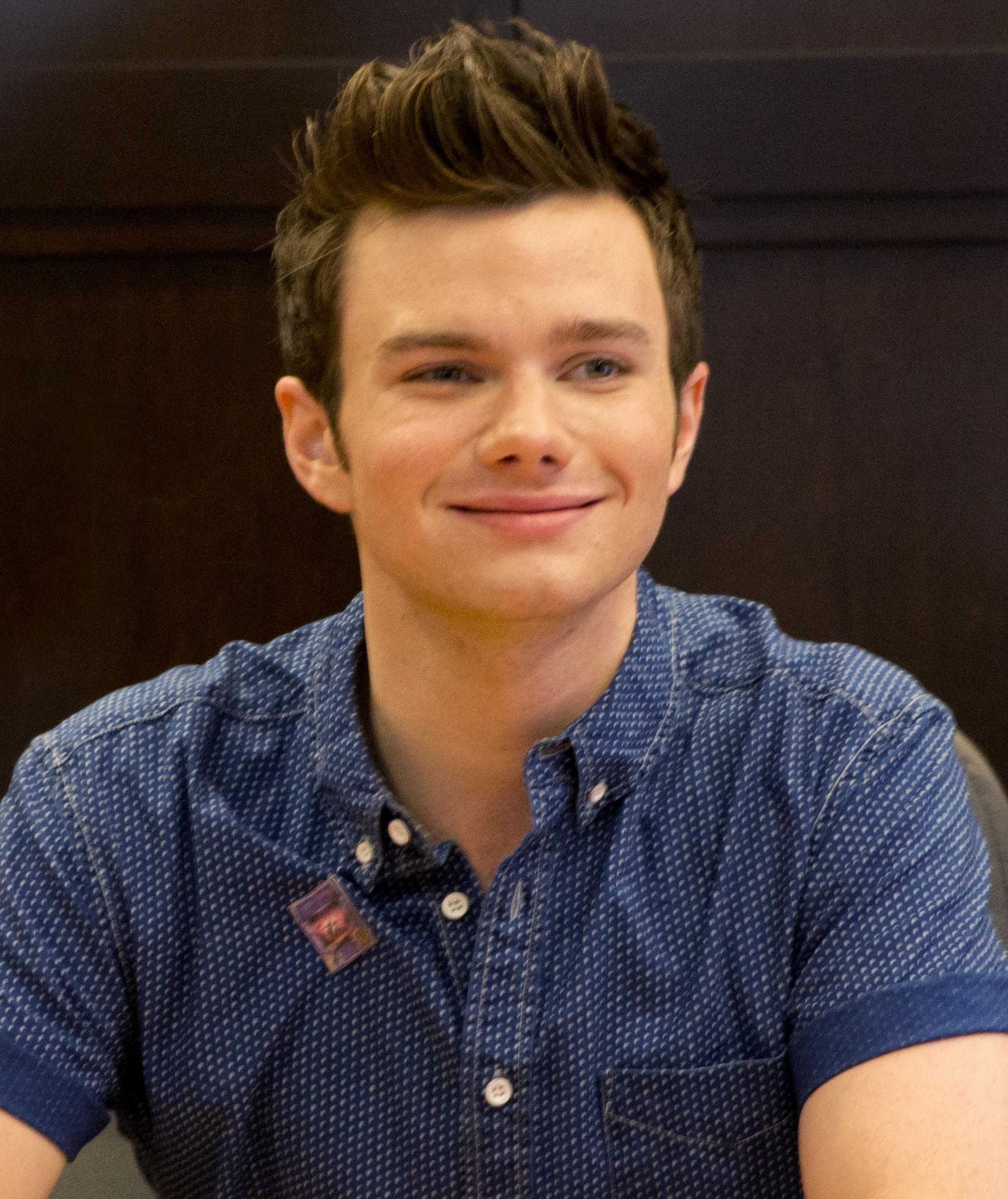 Christopher Paul Colfer (born May 27, 1990) is an American actor, singer, and author. He gained international recognition for his portrayal of Kurt Hummel on the television musical ''Glee'' (2009–15). Colfer's portrayal of Kurt received critical praise for which he has been the recipient of several awards, including Best Supporting Actor in a Series, Miniseries or Television Film at the 2011 Golden Globe Awards, and three consecutive People's Choice Awards for Favorite Comedic TV Actor in 2013, 2014 and 2015. In April 2011, Colfer was named one of the Time 100, ''Time'''s list of the 100 most influential people.

Colfer wrote, starred in, produced, and novelized his first film, ''Struck by Lightning'', which debuted at the 2012 Tribeca Film Festival. He also wrote a series of YA books, starting with ''The Land of Stories: The Wishing Spell'', and has published fifteen books. Provided by Wikipedia
Showing 1 - 6 of 6 for search: 'Colfer, Chris, 1990-', query time: 0.02s
List  Tabulka
Search Tools: Get RSS Feed — Email this Search —
Loading...